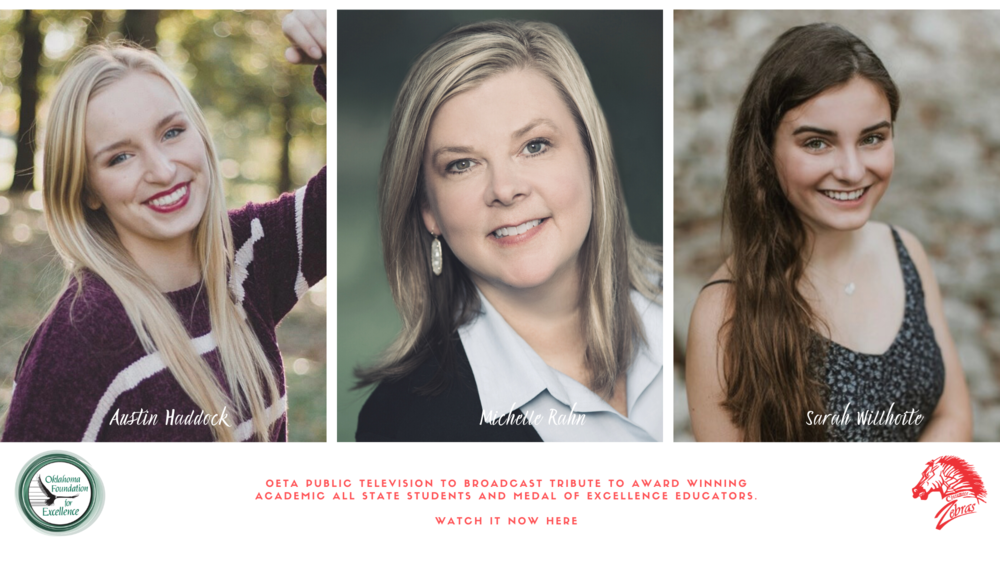 Watch the OETA Broadcast of Our Academic Awards Tribute

Watch the OETA Broadcast of Our Academic Awards Tribute

With the cancellation of our May 16 Academic Awards Banquet due to COVID-19, the Oklahoma Foundation for Excellence partnered with OETA Public Television to broadcast a 30-minute Academic Awards Tribute to award winning-students and educators on May 16 and 17. The program will also be shown on OETA World Channel at 8:30 p.m. May 23 and 7:30 p.m. May 30, as well as here on our website.

The tribute, featuring videos submitted by the 2020 Academic All-Staters and other special guests, is hosted by longtime Tulsa television anchor Scott Thompson, a trustee of the Oklahoma Foundation for Excellence. The program is produced in partnership with Red Rock Video Services of Edmond.

“When we learned that our Academic Awards Banquet would need to be canceled, we immediately began seeking creative ways to give our honorees the statewide recognition and honor they deserve,” said Emily Stratton, executive director of the foundation. “OETA has been a loyal supporter of our Academic Awards Program, broadcasting our banquet for many years. We are so grateful they agreed to help us pay special tribute to our award winners through a broadcast to premiere May 16 – the same evening we would have held our banquet.” 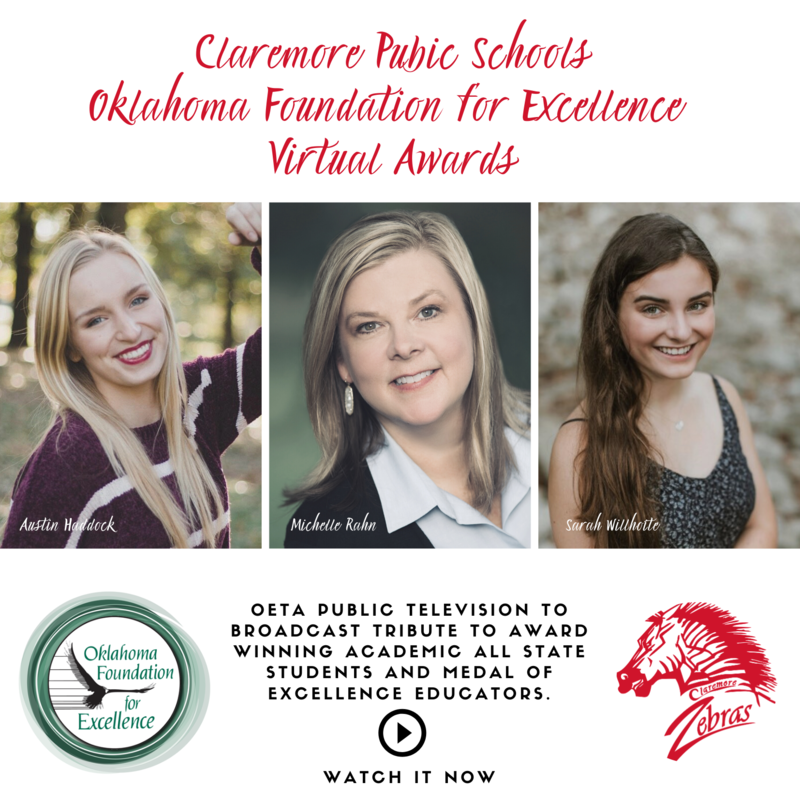